Hear from people who have worked with me...

"Kirsten supported me through a really difficult time when I was using binge-eating to avoid feelings around a relatively new diagnosis of multiple sclerosis. My binge-eating had a seriously negative impact on my mental health, self-esteem and relationships. With Kirsten’s help and expertise, I finally have my life back and it changed my life. I cannot thank her enough and fully recommend her services. Thank you Kirsten."  - From England
"Thank you very very much for your support and I really enjoyed working with you. THANK YOU VERY MUCH" - From Cambridge, UK
"Brilliant. It is doable and sustainable and I feel a lot better." - From South Wales, UK
"Thank you so much for all your support! I have really loved it because of your great guidance and thoughtful advice." - From Texas, USA
"You are amazing. I have absolutely cherished my time working with you." - From Norwich, UK

The information in this website is not intended as medical advice. It is intended as sharing of knowledge and information from the research and experience of Dr Kirsten Keighley on behalf of Dr Kirsten Keighley Ltd. We recommend you make your own health decisions based on your own research and consultation with a qualified health professional. We recommend that you consult your and your child’s doctor and/or dietician before beginning a new diet or exercise programme. 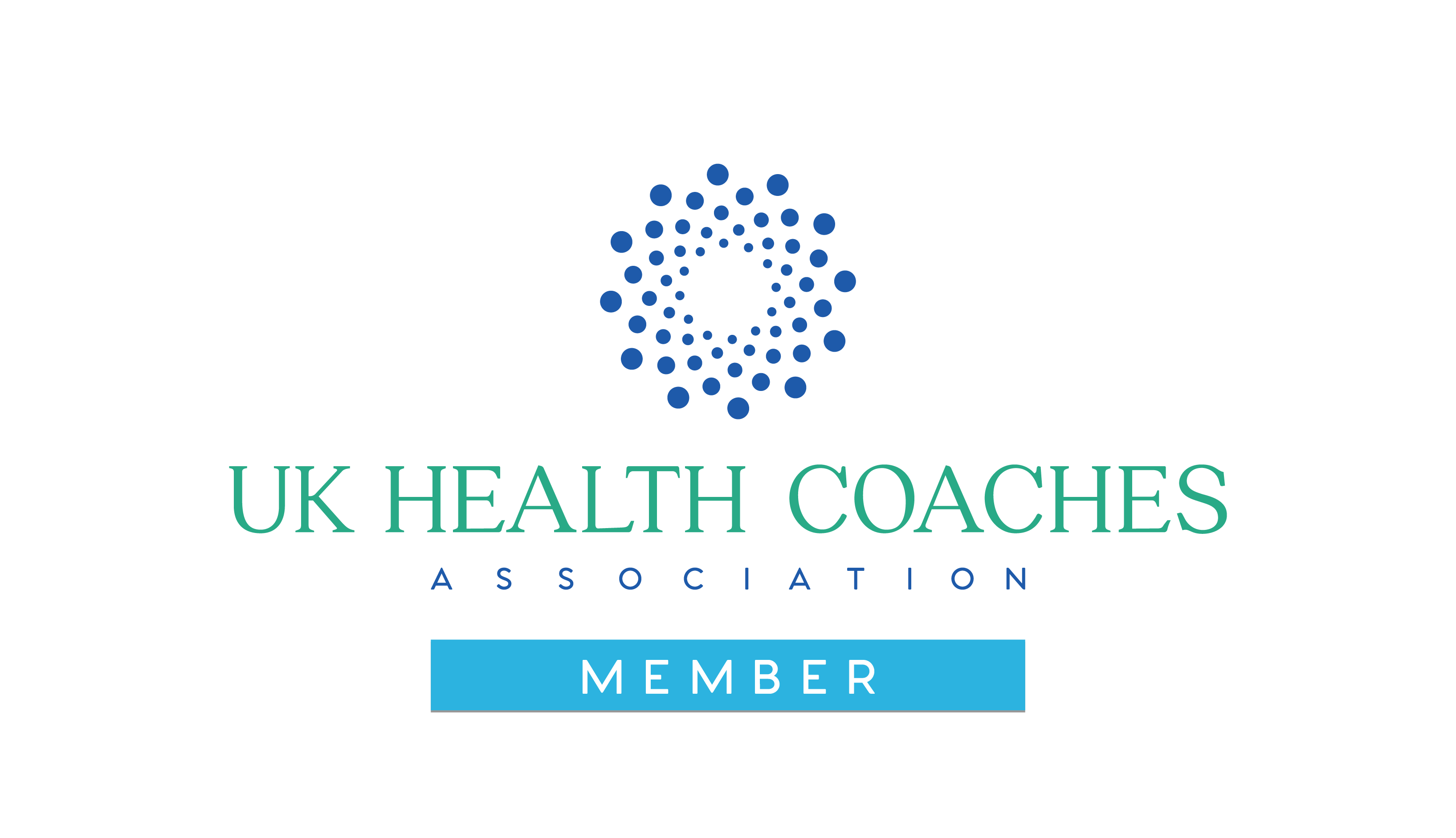 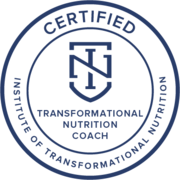